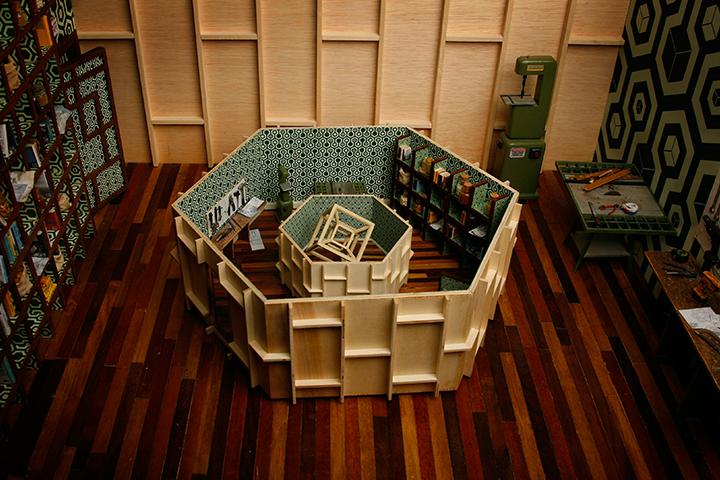 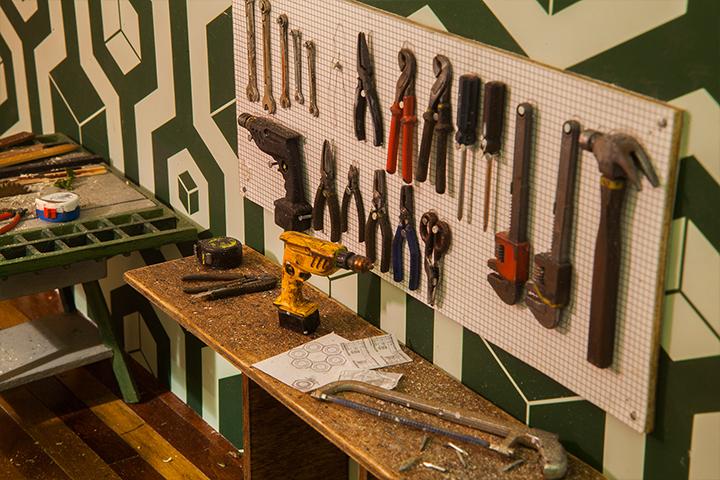 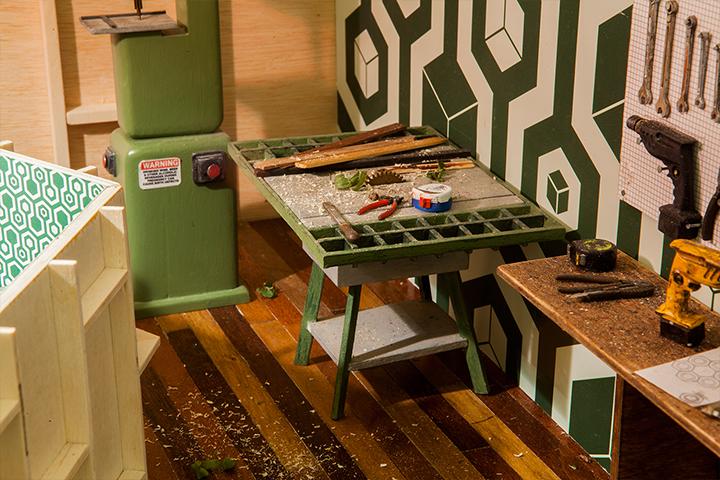 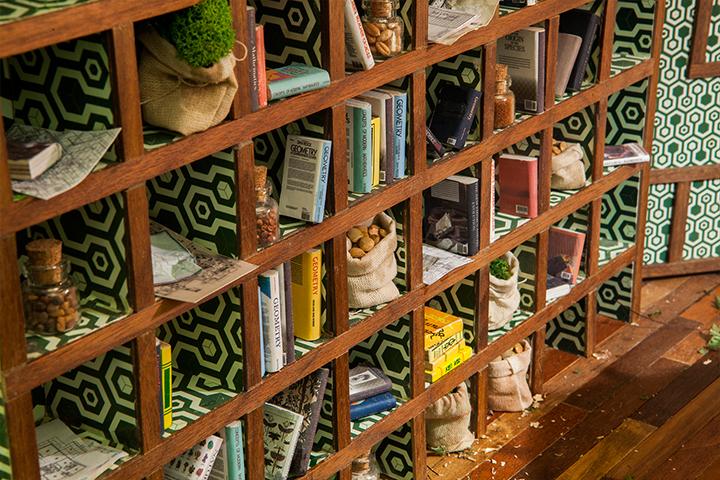 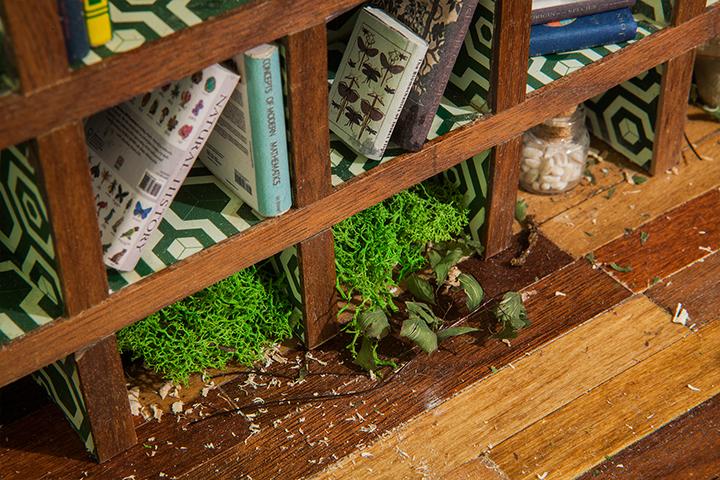 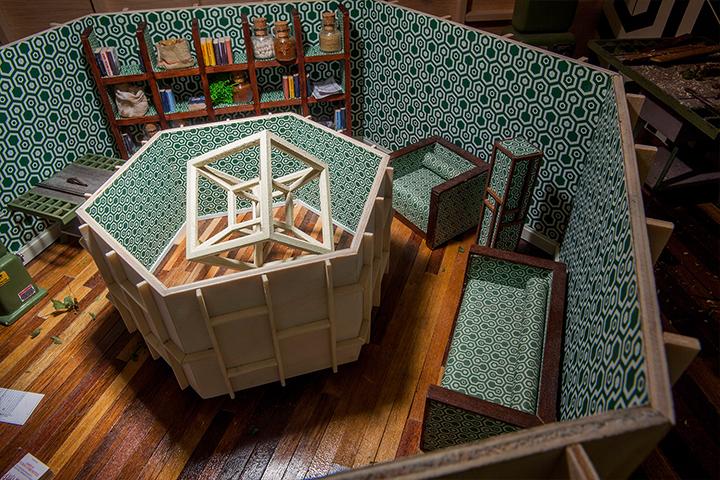 Perhaps the greatest error of western philosophy occurred when, in the early modern period, philosophers began conceiving of reason and human rationality as not only a replacement for God as the giver of truth, but also as something universal, pure, and given in complete form to all persons equally. Some, like Johan Gottfried Herder, tried to point out this error, arguing that “reason” is actually learned, conditioned, and culturally nuanced. Herder sought to understand the obscure wellsprings from which reason was able to develop, which meant delving into early childhood psychology, anthropology, and the most fundamental of human feelings. He named this ambitious interdisciplinary project “aesthetics.”

Laetitia Soulier, through her complex and layered process, suggests a strong affinity for this project. Soulier typically constructs extraordinarily meticulous, labor-intensive scale models with which full-sized children interact in an unsettling and paradoxical way. The walls are covered in fractal-patterned wallpaper, and the layout of the spaces is similarly suggestive of order, symmetry, and cascading rooms within rooms. Like a Matryoshka doll (the basis of one of her projects), Soulier’s work suggests an infinite vertical movement, interiors always full of ever deeper interiors. Yet such mathematical rigor is offset by the presence of docile, possibly dreaming children. Are they creating these spaces through the imaginative act of dreaming? Or are they in some sense being created by these incubator-like spaces into which they only marginally fit? The best answer is clearly “both,” as the spaces function simultaneously as playground, hiding place, mysterious fantasy, and possibly even prison.

For her Paris-Scope project, Soulier has taken full advantage of the space to turn the entire gallery into one layer of a “fractal architecture”: A hexagonal room inside a hexagonal room, and so on into infinity. Working on-site with table saws and construction tools to duplicate the interior, she has then even duplicated scaled versions of these tools, emphasizing the material process of the construction of interior spaces. Visitors in Paris will be able to play the role of the children in Soulier’s photographs, eerily occupying spaces of multiple scale simultaneously, while viewers in New York will take the place of Soulier herself, peering into the Paris-Scope as though through the lens of her camera.


Laetitia Soulier holds a BFA from the Art School of Cergy, Paris; MFA from l’Ecole Nationale Superieure des Beaux-Arts, Paris; and a degree in philosophy from the University of Paris. Her work has been exhibited at the Palais de Tokyo in Paris, the Beaux Arts de Paris, the Musashino University in Tokyo, and at the Aperture Foundation in New York. She was also selected as New York Photo Festival’s Multimedia category winner and won the Exposure Award grand prize. She lives in New York.

This is Mixed Greens’ fifteenth installment of Paris-Scope — a series of peculiar, collaborative exhibitions that give visitors to Mixed Greens a glimpse into French-based Projective City’s gallery space. The unique series provides a new possibility for the practice of exhibiting aesthetic experience, and allows artists unprecedented control over the gallery space. Through this alchemical experiment into the possibilities of “action at a distance,” the viewer is able to peer into (but obviously not enter) the space both thousands of miles away and inches from his or her nose — to mystically be both HERE and THERE simultaneously.