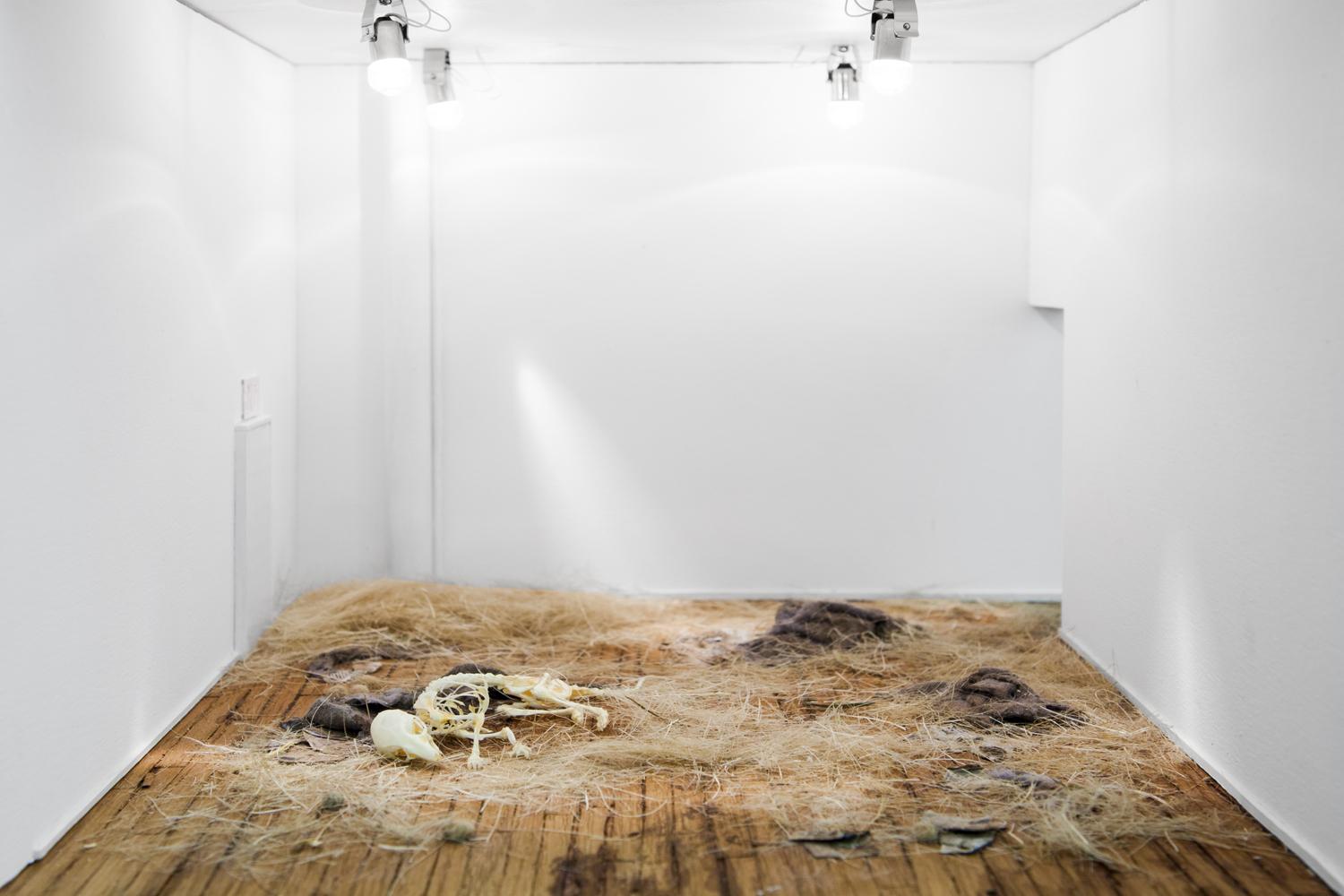 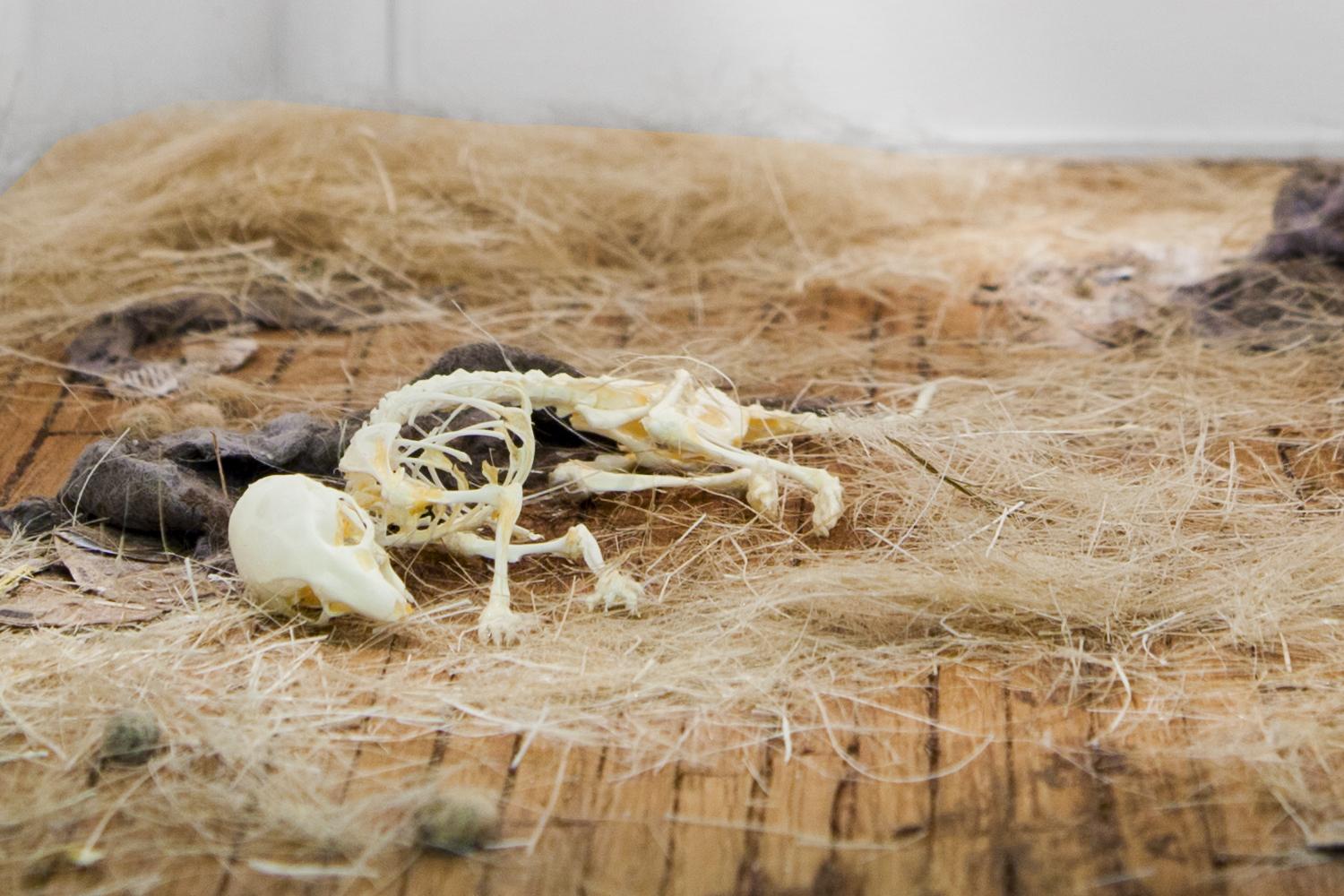 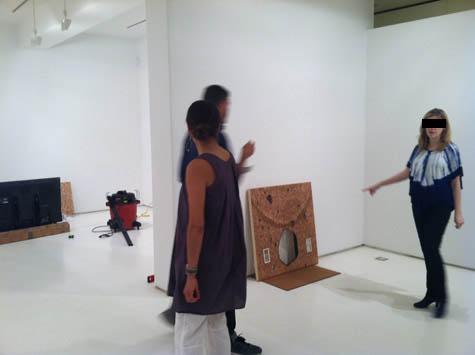 Another installation week is almost done at Mixed Greens! This week's deinstall & install was more hectic than usual to make up for Memorial Day, but things are coming along. Kimberley's show is hung and Adia's is almost there too. Tomorrow we have a BIG opening with Kimberley Hart and Adia Millett's solo exhibitions, Naomi Reis' window installation, and a new Paris-scope by Sandra Aubry and Sébastian Bourg. See you tomorrow at 6-8!

Our gallery assistant Delaney's thesis show just opened last Tuesday at Milk Gallery! The piece is consisted of a inkjet printer mounted on the wall spitting out printed photos that Delaney took. Viewers are allowed and encouraged to scavenge through the printed photographs and take one as a souvenir. Congratulations on the awesome piece Delaney!! Check out more of her work here. 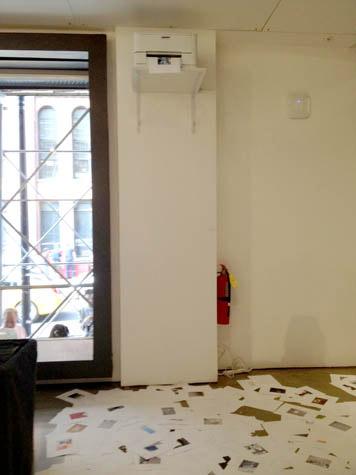 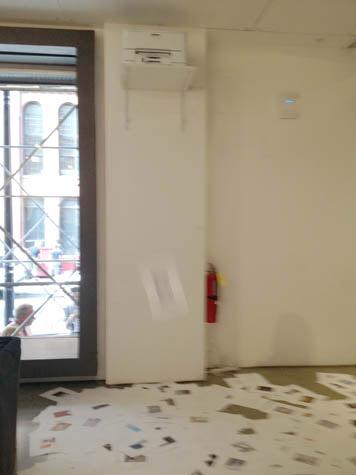 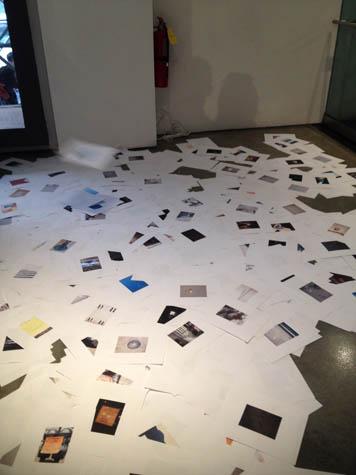 New window installations by Naomi Reis will be up May 29th. Naomi sent us some progress photos of the work, and we are super excited to see them completed at our window space! Check out more of her work on her website here. 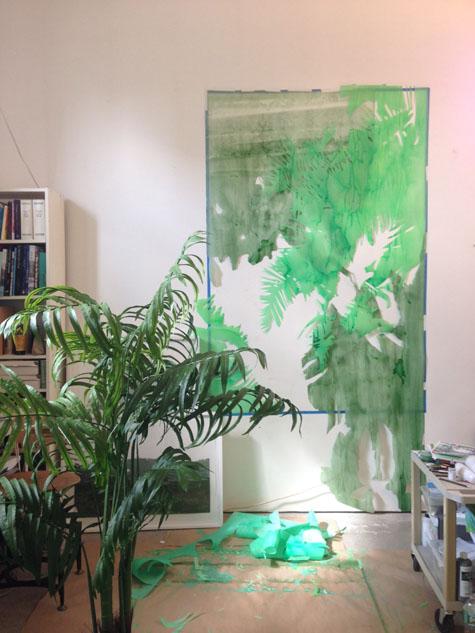 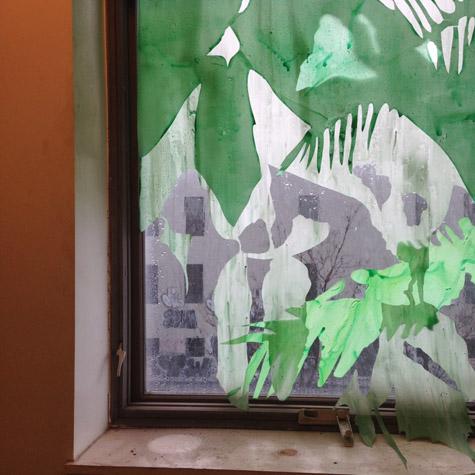 We just got an email from Rudy Shepherd's indiegogo project that installation is finally happening. He will be posting the installation process over the next two weeks, and don't forget to go say hi if you're in the neighborhood. You are also invited to the Opening/Induction Ceremony on Tuesday, May 27th from 6-8 pm at First Street Green Park (2nd ave. & Houston st.). Hope to see you there! 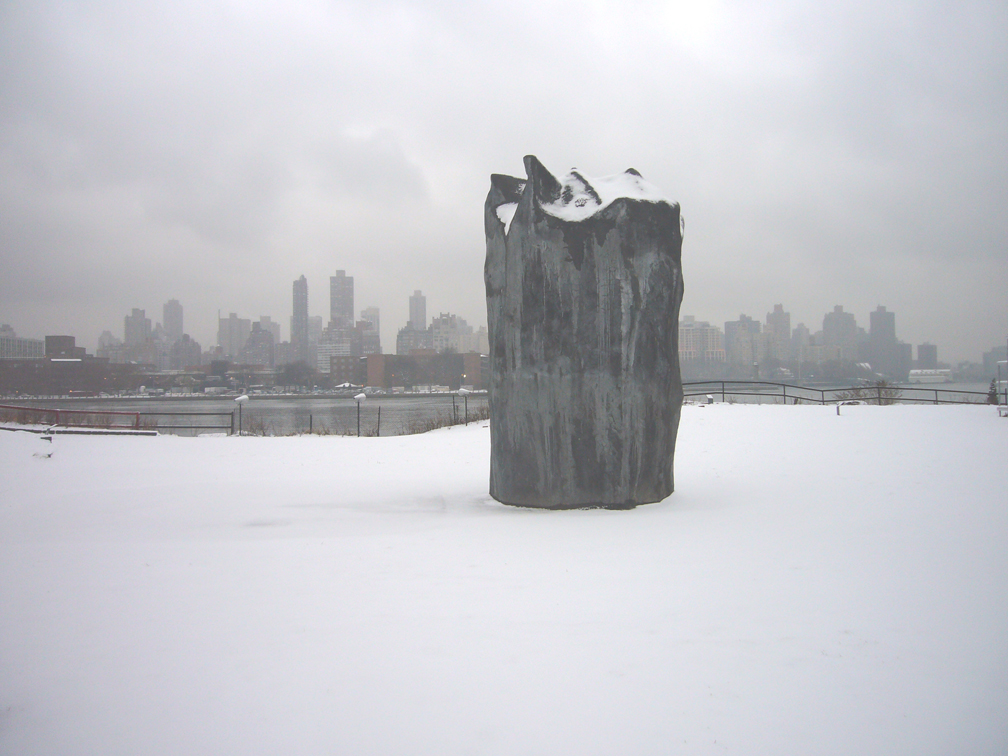 Dispatch from the West Coast @NADA 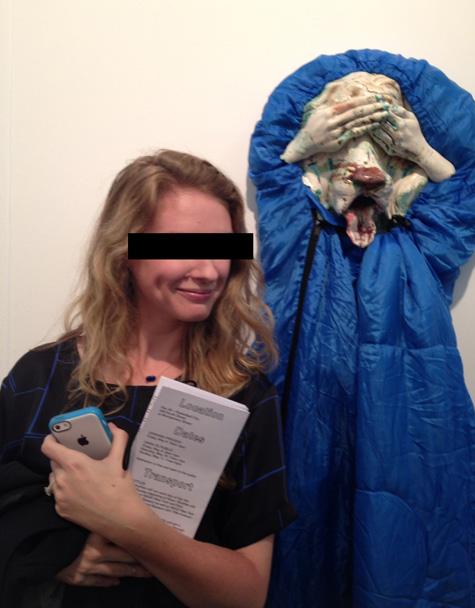 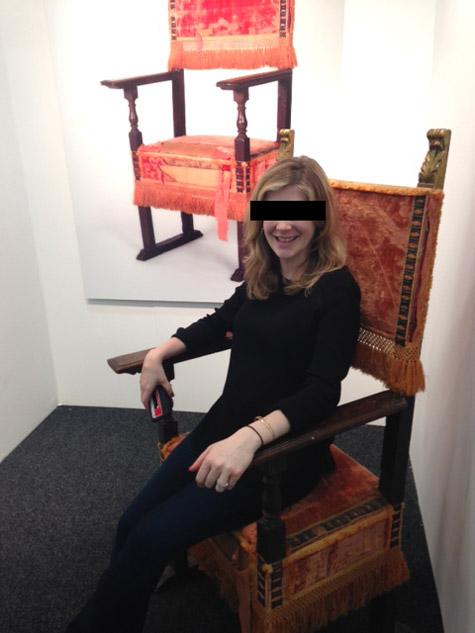 and our very own HDB also at NADA!

Weekend at the Studio Museum

I finally made a trip to the Studio Museum this past Saturday to go see Rudy Shepherd's pieces in the group exhibition When the Stars Begin to Fall. We were super excited to have Rudy included because there are so many good artists also in the show! 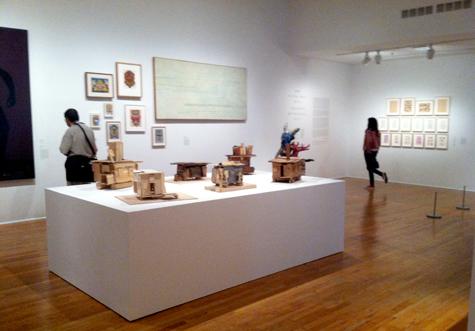 ^ view of the first floor 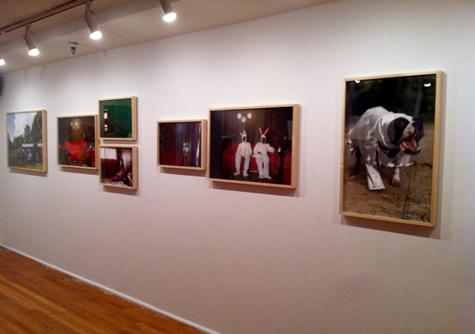 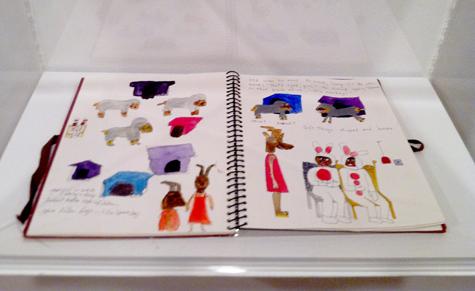 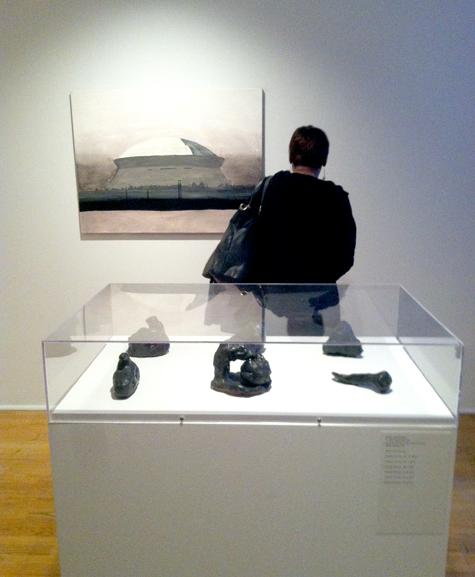 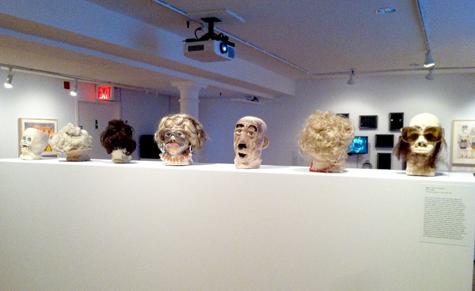 Also up are works by Glenn Kaino and Carrie Mae Weems on the lower level of the museum. 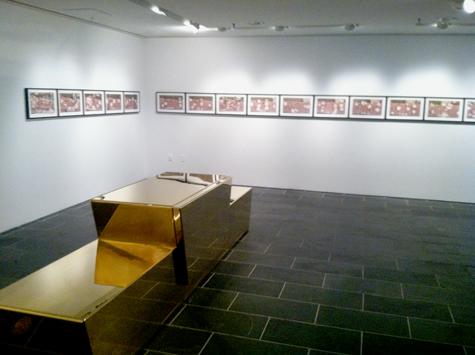 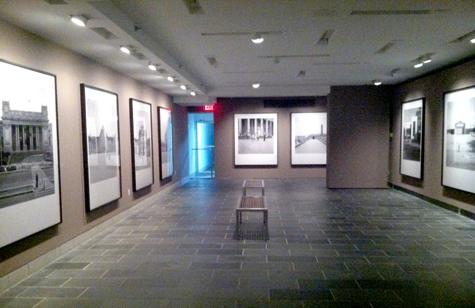 When the Stars Begin to Fall is up until June 29th!