Breanne's trailer gets picked up for Miami 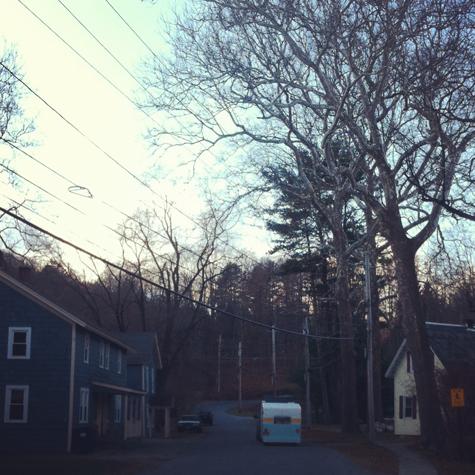 PULSE Miami staff picked up Breanne's Nails Across America trailer yesterday afternoon. The art fair is so soon now!! Make sure to stop by Mixed Greens' booth at the fair and Breanne's trailer at Miami. More info to come!

Last weekend, Mixed Greens had some very special guests visiting the gallery. Brad's family stopped by to get a closer look at the show. #adorbz 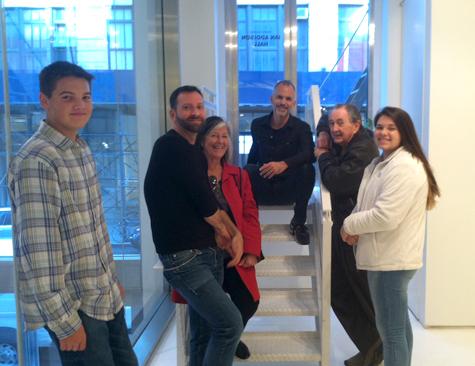 We also recently went on a studio visit with the lovely Maria Walker! She had some amazing pieces to show us during the visit. 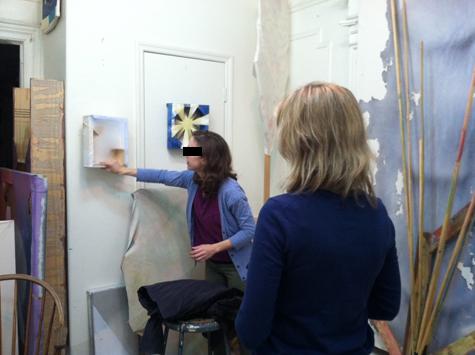 ^ Maria talking about her inspirations for the two small paintings 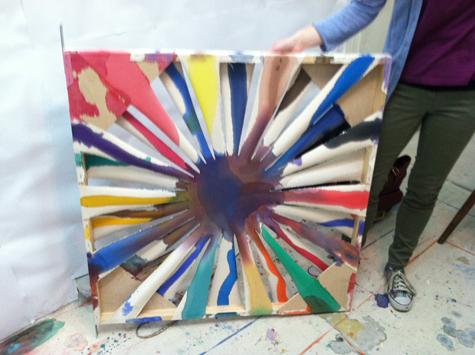 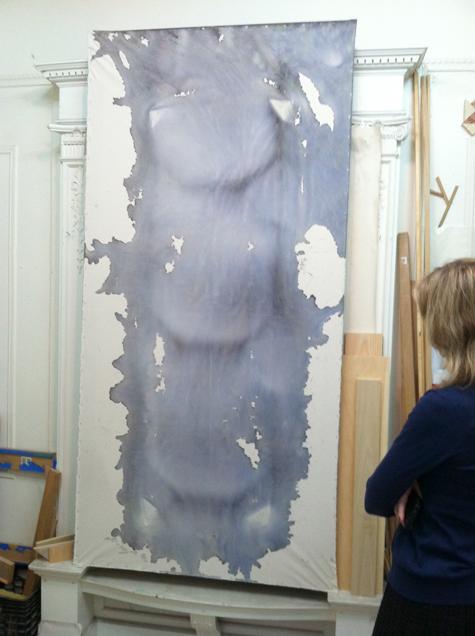 ^ reminds me of animal hides!

We also got to take a look at the "painting room," where paintings by Maria, her husband, and friends are hung salon style! 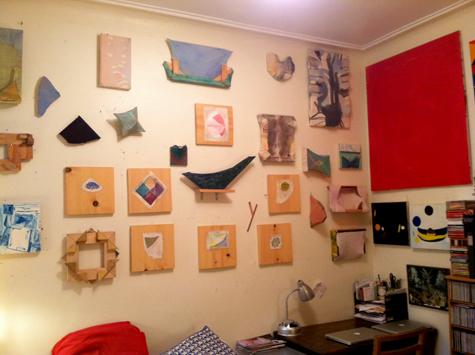 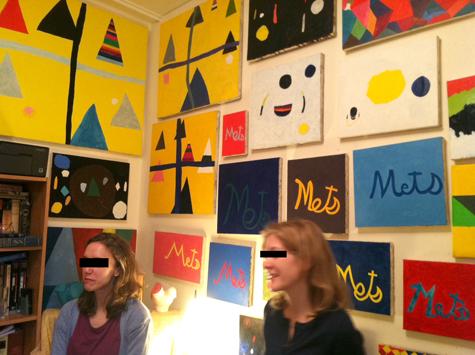 Maria will be in our upcoming February group show, so make sure to keep an eye out! 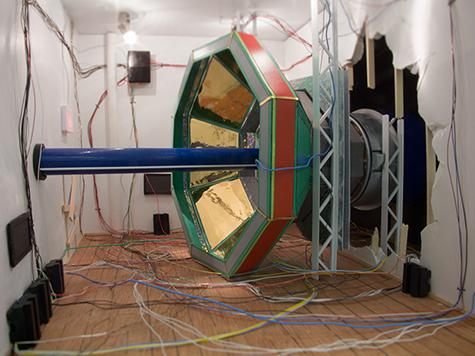 It's a busy day today at Mixed Greens! 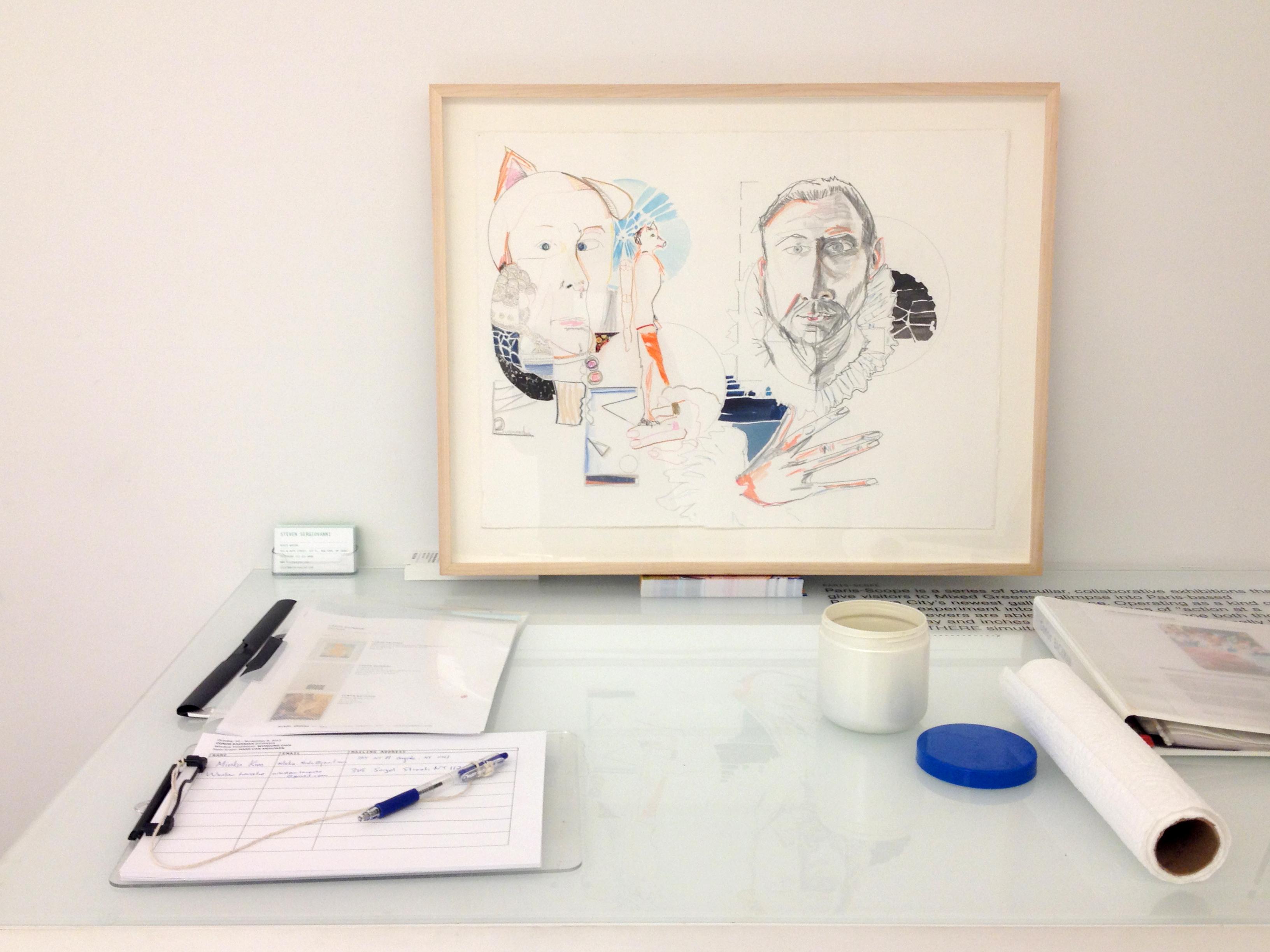 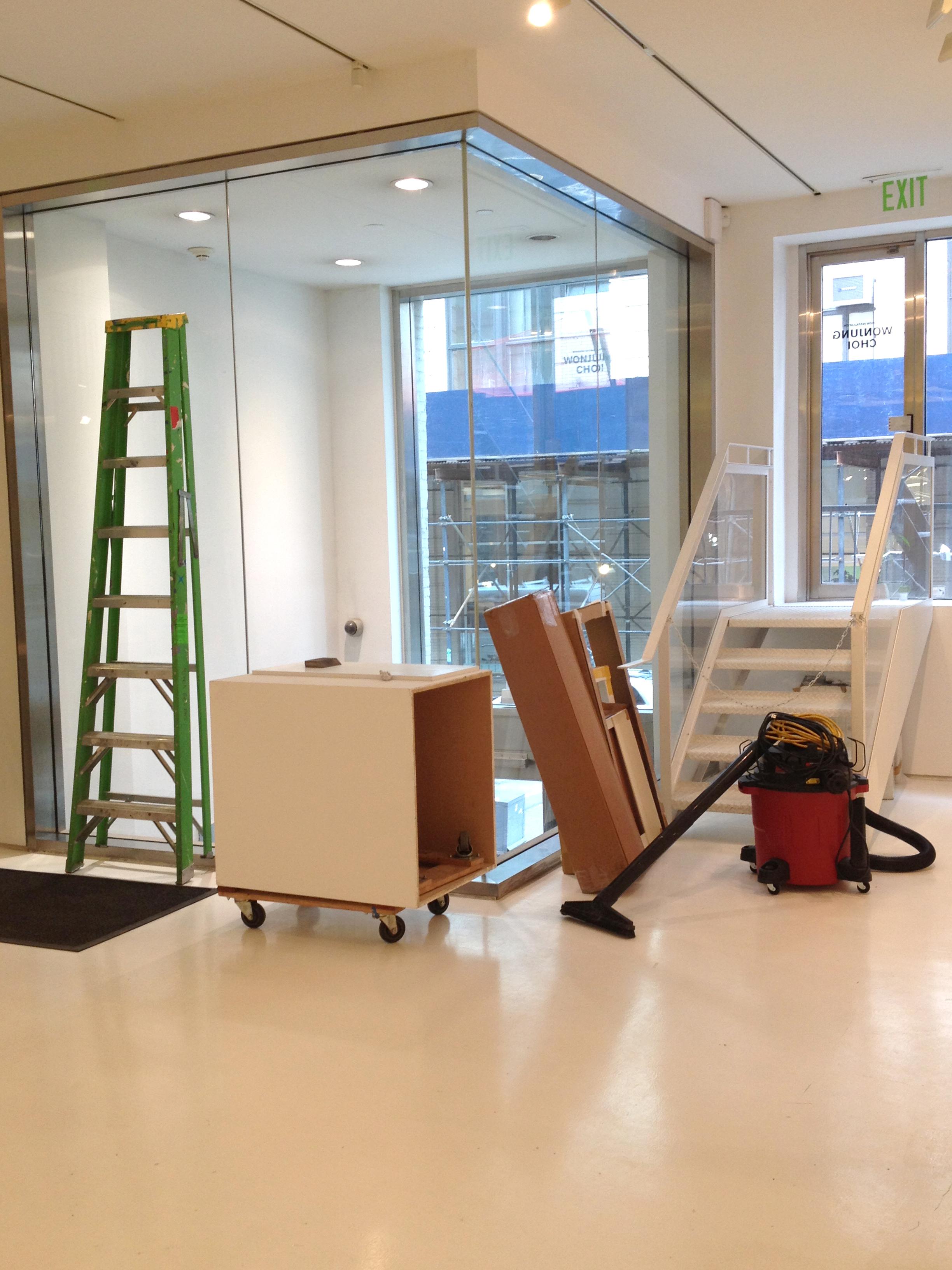 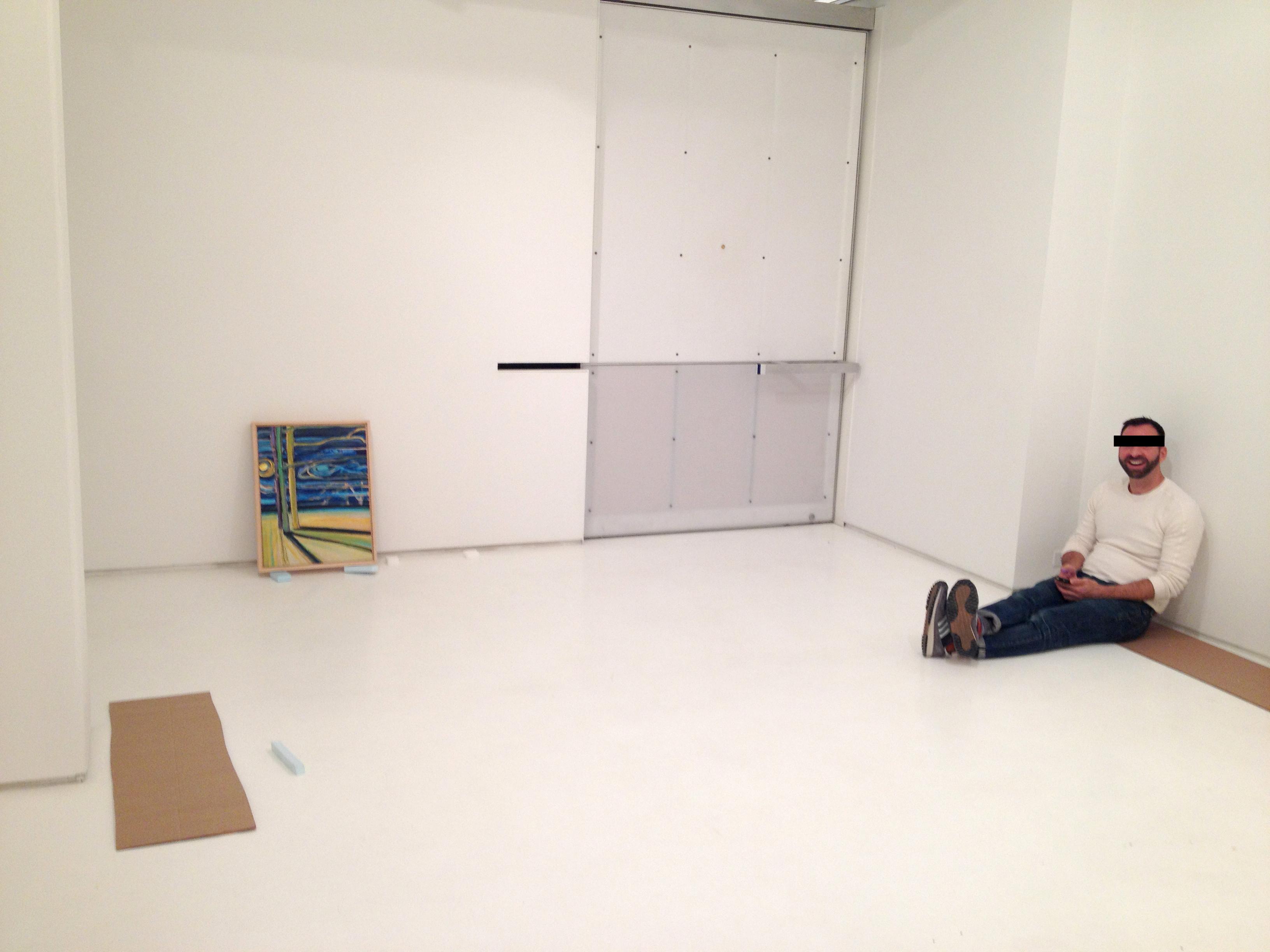 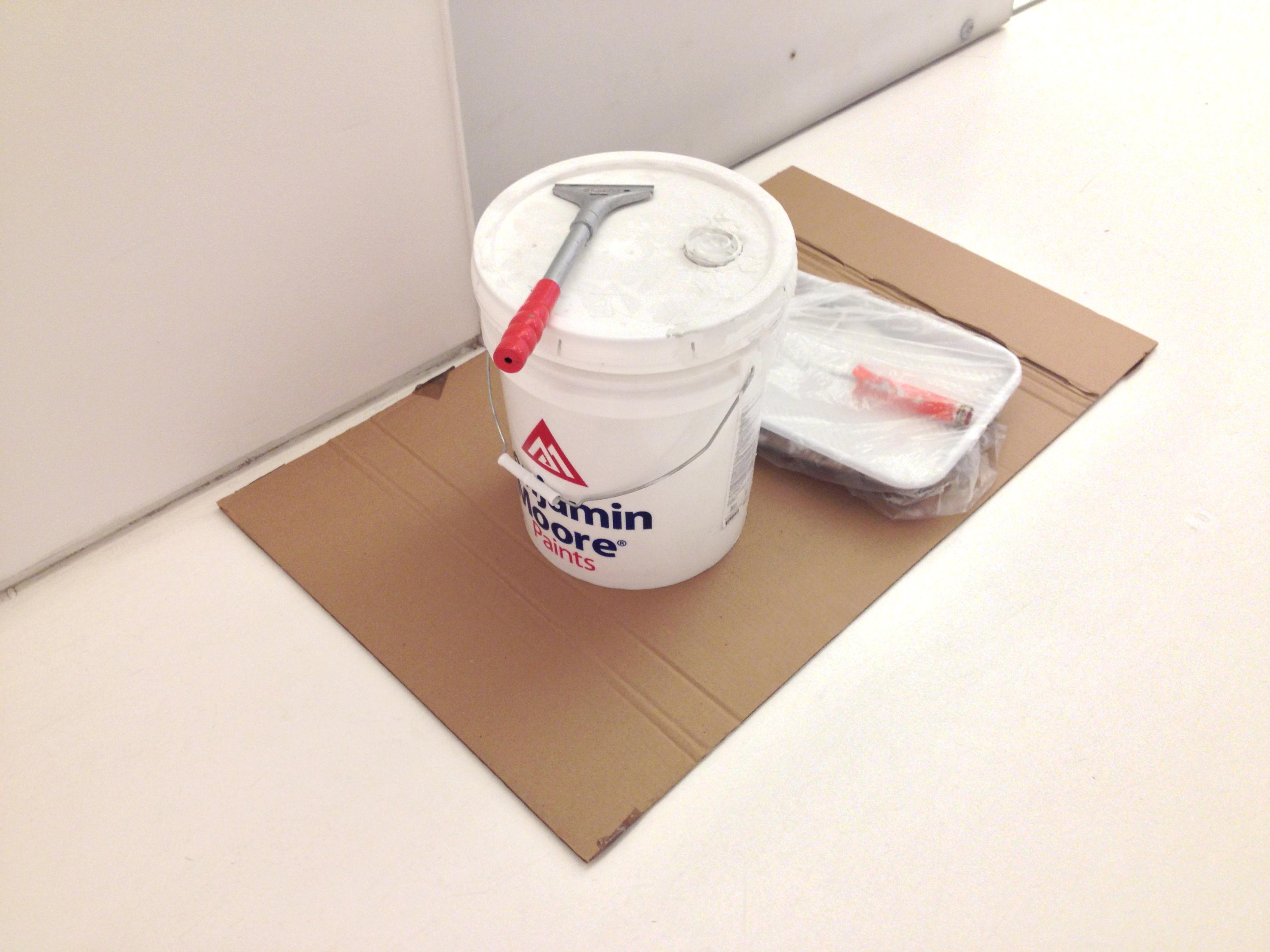 Mixed Greens had lots and lots of guests coming in this week! Here's the scoop on what happened. 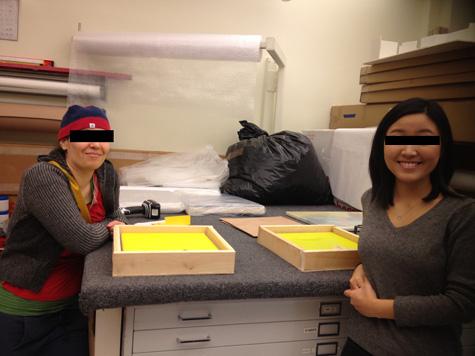 Alex Exposito dropped in last Wednesday to show us some of her new work and say hi. 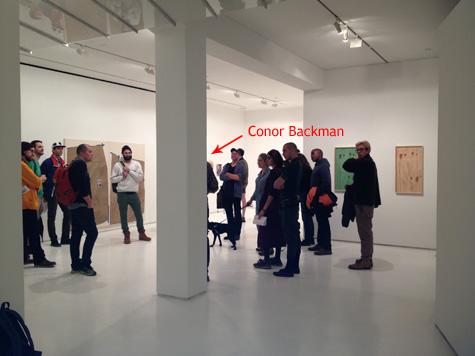 Conor Backman talked to a group from VCU about his show last Friday.

We also had a studio visit with Naomi Reis, a Brooklyn based artist who makes collaged compositions of botanical gardens with ink on mylar. She also runs the TSA Gallery in Bushwick. 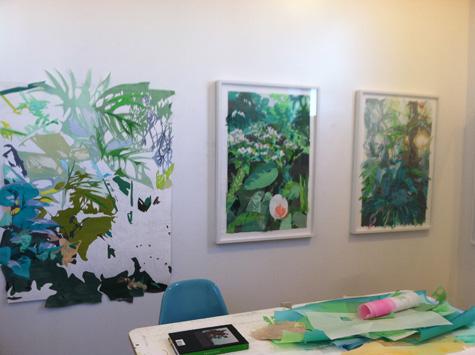 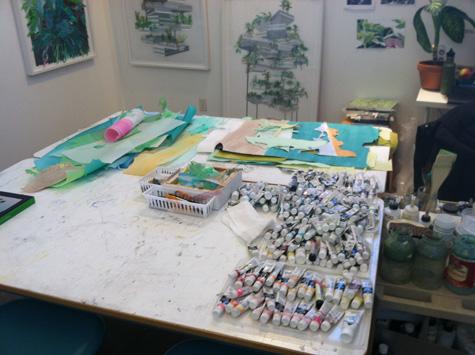 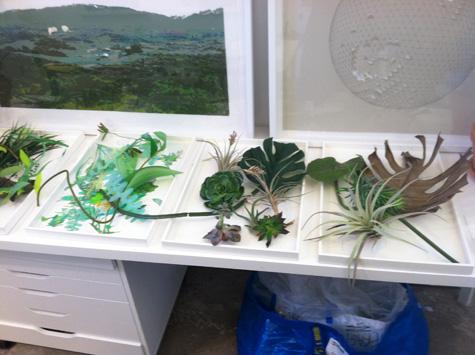 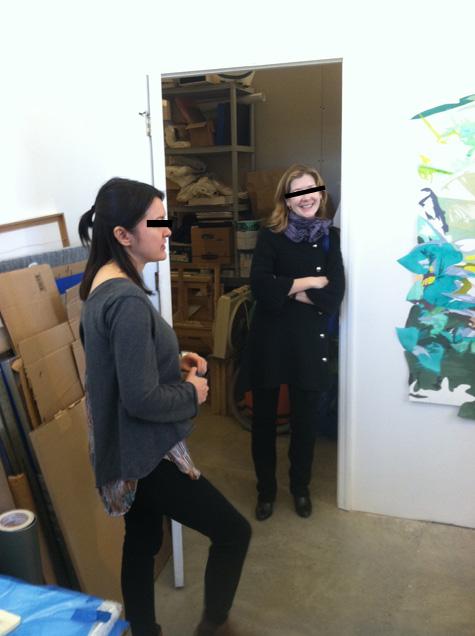