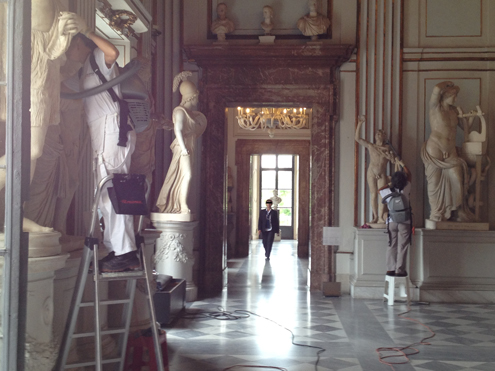 After-hours at the Capitoline. Love. 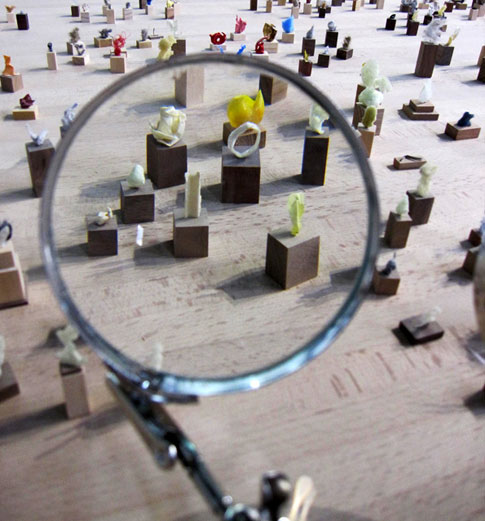 Hey Guys, there are only a few hours left! Come by the gallery and check out our summer group show POST-OP featuring the works of Rachel Beach, Peter Demos, Andrew Falkowski, Emilio Gomariz, Jay Shinn, Suzanne Song, Rebecca Ward, and Ken Weathersby. You don't want to miss this!

One of our summer interns opens up to The L Magazine about what it's really like to be a gallery girl.


Check out what KZ had to say here.

Open Call by NURTUREart- Submit YOUR Work and Get Involved!

NURTUREart is holding an open call for all artists out there (yes, including YOU!) for submissions to their upcoming annual benefit. They are accepting entries until August 31, so don't miss out on this great opportunity. Selected works will be on display at the 2012 NURTUREart Benefit Event, which always attracts a great crowd - including well-known curators and a panel of notable jurors. This is a chance for great exposure and more importantly the support of a good cause via NURTUREart. Now hop to it and submit YOUR incredible artwork at this address
-->http://nurturesubmit.tristanmedia.com/node/add/artist-submission

Art Competitions at the Olympics??

The Wall Street Journal posted a brief review of our current PARIS-SCOPE See Rock City by Audrey Hasen Russell a few days ago. Despite some inaccuracies - just because Audrey grew up on a farm doesn't mean she is a "farmer's daughter" - it is nonetheless delightful that paris-scope made it to the wall street journal! 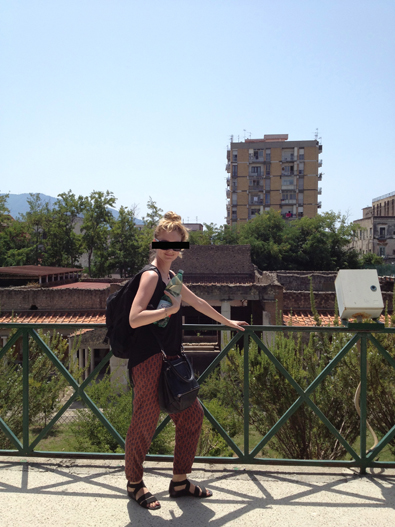 Courtney is currently on a mission to protect cultural property, one fresco at a time. And so far she's surviving the Bay of Naples in the hottest heat she's ever experienced ever ever. Ever. 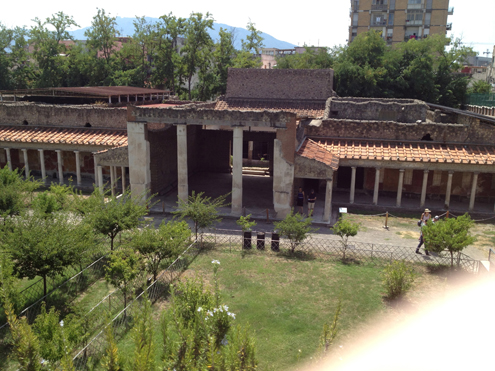 Much LOVE from Oplontis. More incredible pics after the jump (hit "Read More"!)

Shark Week is now for real

According to a gothamist article, it is likely that a great white shark bit a swimmer in cape cod. SAY WAAAAAT!!!!

COURTNEY ARE YOU THERE READING THIS????

And our designer Michael is vacationing at this exact beach tomorrow!!! AHHHH
Will MG be able to see Michael safe and sound next week?

SHOUT OUT to Julianne Swartz and the Whitney for hosting this awesome event!